Preston’s live music venue, 53 Degrees, which opened back in 2005, has announced that it will be closing its doors to the public come 2015. The University of Central Lancashire Students’ Union run venue said changes in student lifestyle meant the venue was no longer sustainable, and are now in discussion of what to do with the venue. 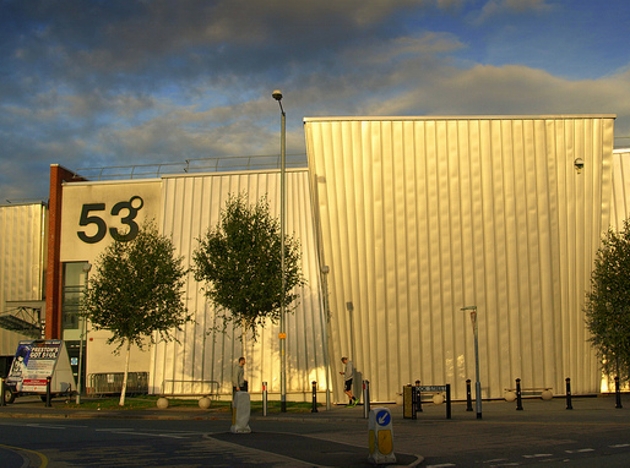 Ben Latham, president of UCLan Students’ Union, said: “53 Degrees has been a great asset to UCLan Students’ Union and many students, including myself, will have great memories of the events at the venue. However, times are changing and students’ unions across the country are being faced with the reality that the costs of both running and supporting the investment needed in a venue such as 53 are unsustainable.”

The venue has confirmed that all events up to December 31st 2014 year are to go ahead and tickets are still valid for the 30 or more events and concerts booked in, but that they will not be pursuing booking any live shows in 2015. Latham has said the venue would still hold events during key student times, such as Freshers Week.

The venue has seen the likes of Kasabian, Dizzee Rascal, Miles Kane and The Courteeners gracing its stage over the years, to name but a few.