Fresh from their headlining slot at Slam Dunk Festival this weekend just gone, Of Mice & Men have announced a headlining UK run for September and October.

Support acts are yet to be confirmed, but you can check out the seven date’s below: 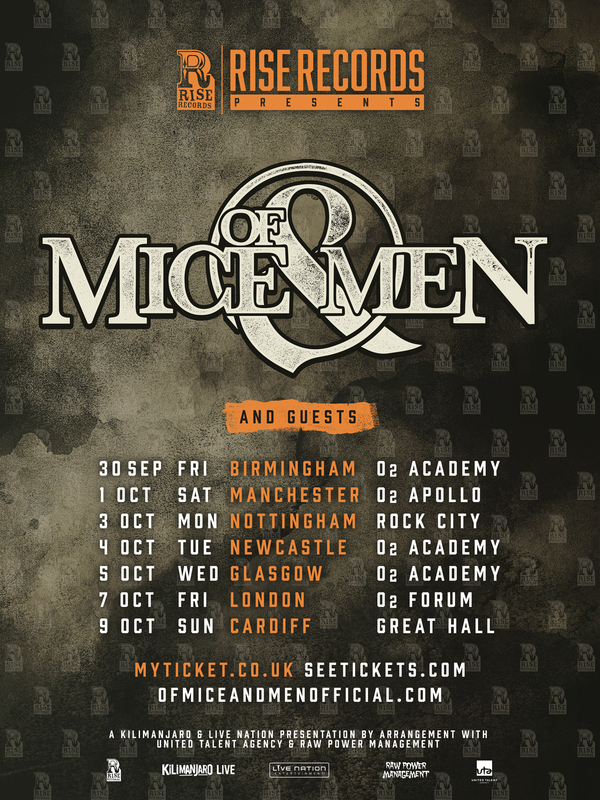