To celebrate, she has also confirmed the dates of a mammoth UK tour running through September and October, with all the dates detailed below: 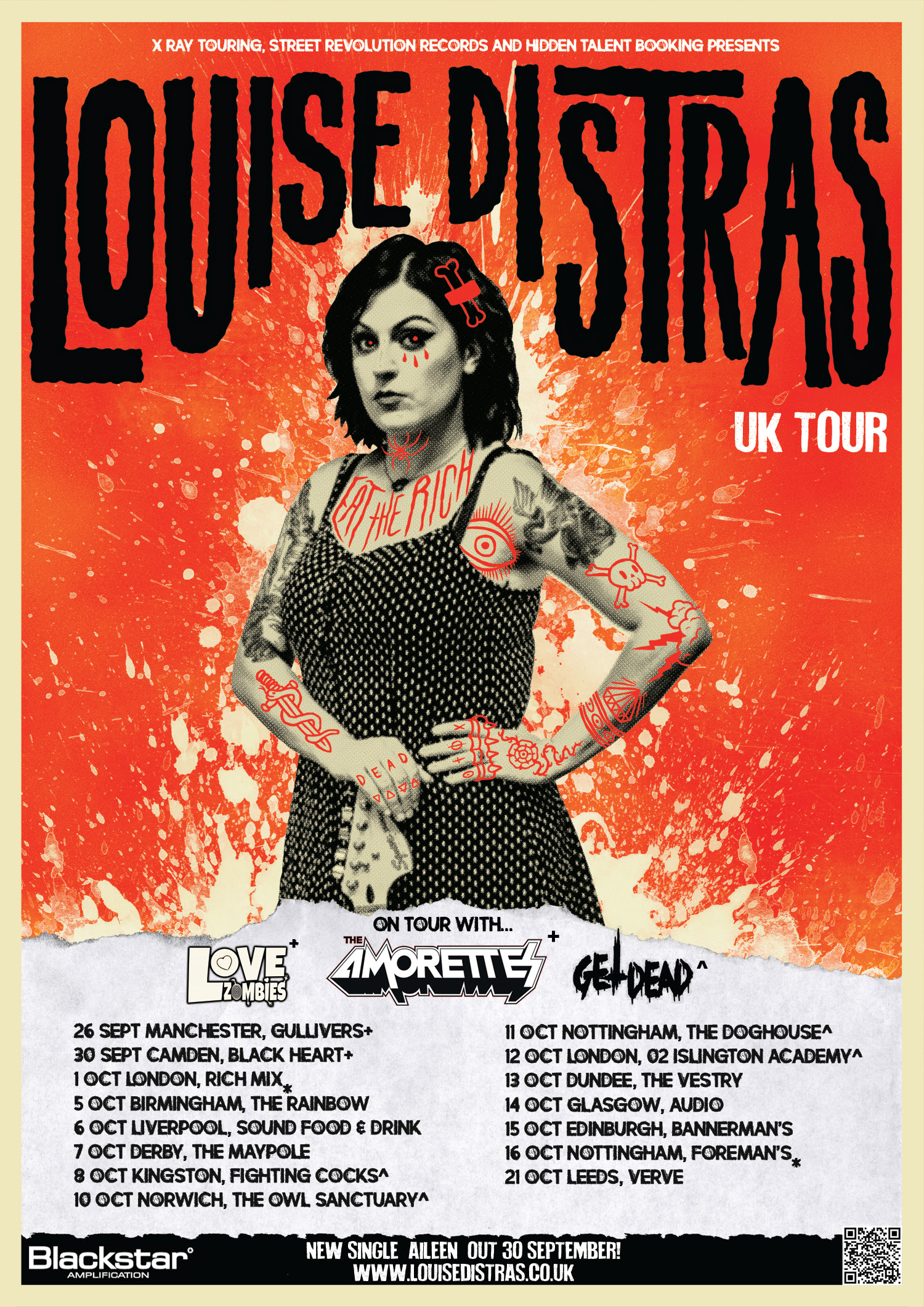 Tickets can be purchased here, and upcoming single ‘Aileen’ can be pre-ordered here.
.

British punk rock singer/songwriter Louise Distras has just announced that she’ll be embarking on a headline tour across the UK to kickstart her 2019. Read More

British punk rock singer/songwriter Louise Distras has just announced that she’s set to embark on a headline tour of the UK throughout April, which is expected to coincide with the release of her yet-to-be-announced forthcoming album. Read More

The 2017 festival season is fast approaching now, and the organisers at 2000 Trees Festival have just made their first line-up announcement of the year, confirming a headline slot from Slaves along with sets from Read More