Known for ruling the world of pop-rock and pop-punk in their respective bands, sweethearts Hayley Williams (of Paramore) and Chad Gilbert (of New Found Glory) tied the knot on Saturday (February 20th 2016) at the Franklin Theater in Nashville.

The two had been dating one another since 2008 before getting engaged after Gilbert proposed to Williams on Christmas Day in 2014. You can find a selection of photos taken at their ceremony posted below: 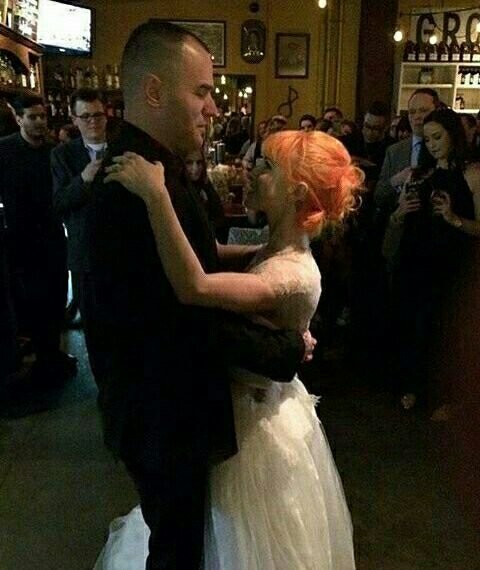 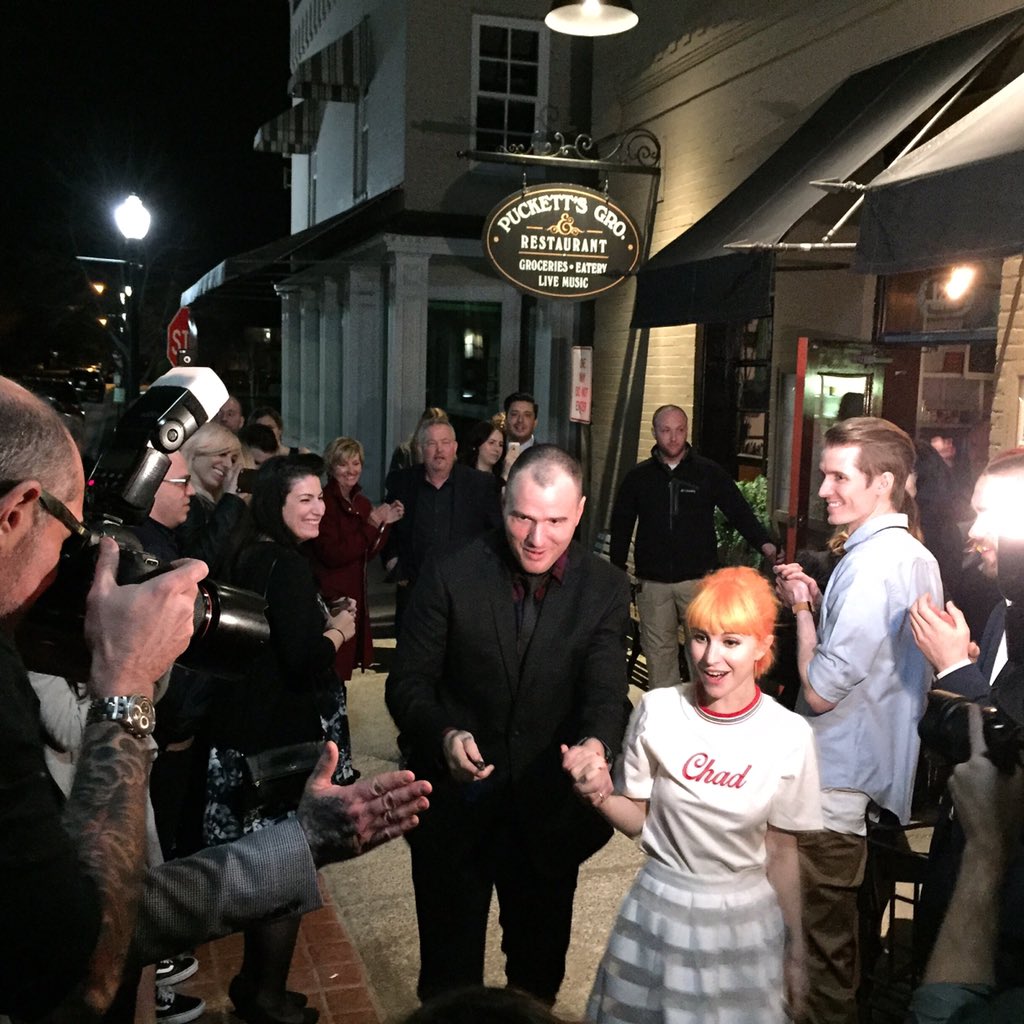 We here at DEAD PRESS! send our congratulations to the newly weds and wish them all the best in the future.

Pop-punk kings New Found Glory have just shared a video for ‘Accidentally In Love’, the latest to come from their recently released ‘From The Screen To Your Stereo 3’ covers album. Read More

Pop-punk female fronted five-piece Paramore are excited to announce Atlanta rapper B.o.B. (who is joined by Hayley Williams on his recent #1 UK single ‘Airplanes’) and label buddies fun. as support for their upcoming UK Read More

Since the big fiasco with the Farro brothers, Paramore have kept pretty quiet. They’ve not released their new track ‘Monster’ online in full stream, taken from the soundtrack for the new Transformers film, and it Read More

Paramore frontwoman Haley Williams has made a new post on the band’s official Tumblr blog (here) detailing further information regarding their upcoming self-titled record. You can read the post in its entirety below: Zach RedrupFounder & Read More