British up-and-comers Fort Hope have just announced they have signed with LAB Records, and are set to release their debut mini-album ‘Courage’ through the label in May 2014. 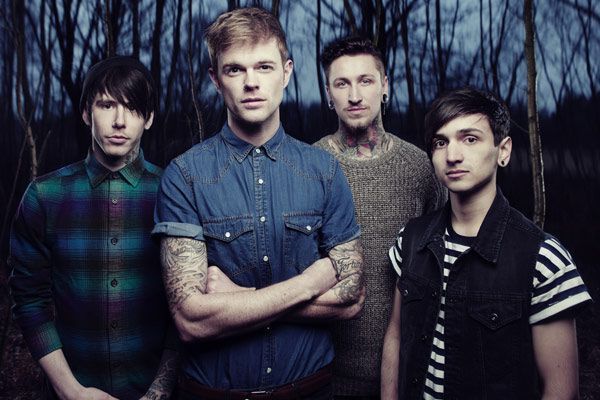 Further details surrounding the release will be confirmed over the coming weeks.

Manchester-based label LAB Records now have their Christmas line for sale now online. You can purchase t-shirts, releases and more from their webstore by clicking here – perfect for bagging a lovely bargain. Zach RedrupFounder Read More

With Christmas just around the corner now, what better way to celebrate and bring in some festive cheer than hosting massive giveaway of merchandise for you to win for free! Well, that’s exactly what we’re Read More

Cheshire based rockers Blitz Kids have now confirmed that they will bring support throughout their April headline UK tour from I Divide and Fort Hope. You can view all dates of the forthcoming tour below: Read More

NEWS: Fort Hope and Only Rivals to support Finch on their May/June UK tour!

Fort Hope and Only Rivals have been confirmed to support post-hardcore legends Finch on their upcoming May/June UK tour. You can find the dates below: Tony Bliss