The organisers of the legendary Glastonbury Festival have now confirmed that their first main stage headliner for this year’s event are British rock outfit, Coldplay, who recently performed live at this year’s Superbowl half-time show alongside Beyoncé, Bruno Mars, and Mark Ronson.

The band posted a cryptic image to confirm this news via their official Facebook page, which can be found below: 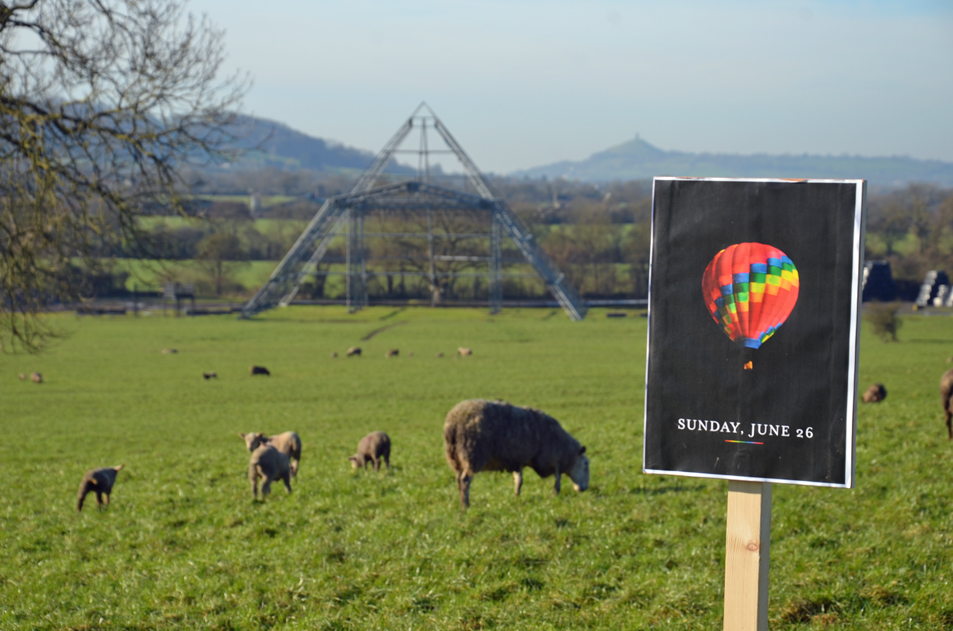 The band will top the Pyramid Stage bill on Sunday (June 26th 2016). Many more acts will be confirmed over the coming weeks.

This year’s Glastonbury Festival will take place on June 22nd-26th 2016 near Pilton, Somerset. You can find more information surrounding the festival and this year’s event via the official website (here).

Thrash legends Metallica have been confirmed for the third headlining slot at this years Glastonbury Festival. The band will play the Pyramid Stage on Saturday, June 28th between the two other headline acts Kasabian and Read More

After Coldplay being confirmed as the first act and Sunday headliner for this year’s Glastonbury Festival a couple of weeks ago, British rockers Muse have now also joined the bill and will headline the main Read More

Alternative rock giants Coldplay have announced details for their upcoming record, ‘Ghost Stories’. The new LP will be released 19th May 2014 via Parlophone Records. The artwork and tracklist for ‘Ghost Stories’ can be found Read More

As a tribute to those affected by the shootings in Newtown CT, We The Kings frontman Travis Clark has released a live video of him, covering Coldplay‘s popular single, ‘Yellow’. You can watch the video Read More

Pop animal Ke$ha has announced a bunch of UK dates for her ‘Get Sleazy’ worldwide tour this Summer. Along with appearances at Glastonbury Festival and T In The Park Festival, here’s where else you’ll be Read More

The legendary Glastonbury Festival have added a further 69 acts to join this year’s line-up with already confirmed headliners Foo Fighters and Kanye West, with the latest additions including Motörhead, Enter Shikari, and Death Cab Read More