Since the murder for hire trial of their frontman Tim Lambesis, the remaining members of metalcore heavyweights As I Lay Dying have announced a new outfit called Wovenwar. The band will feature ex-Oh Sleeper singer and guitar player Shane Blay, and have released a teaser trailer for their upcoming single ‘All Rise’, which you can listen to below: 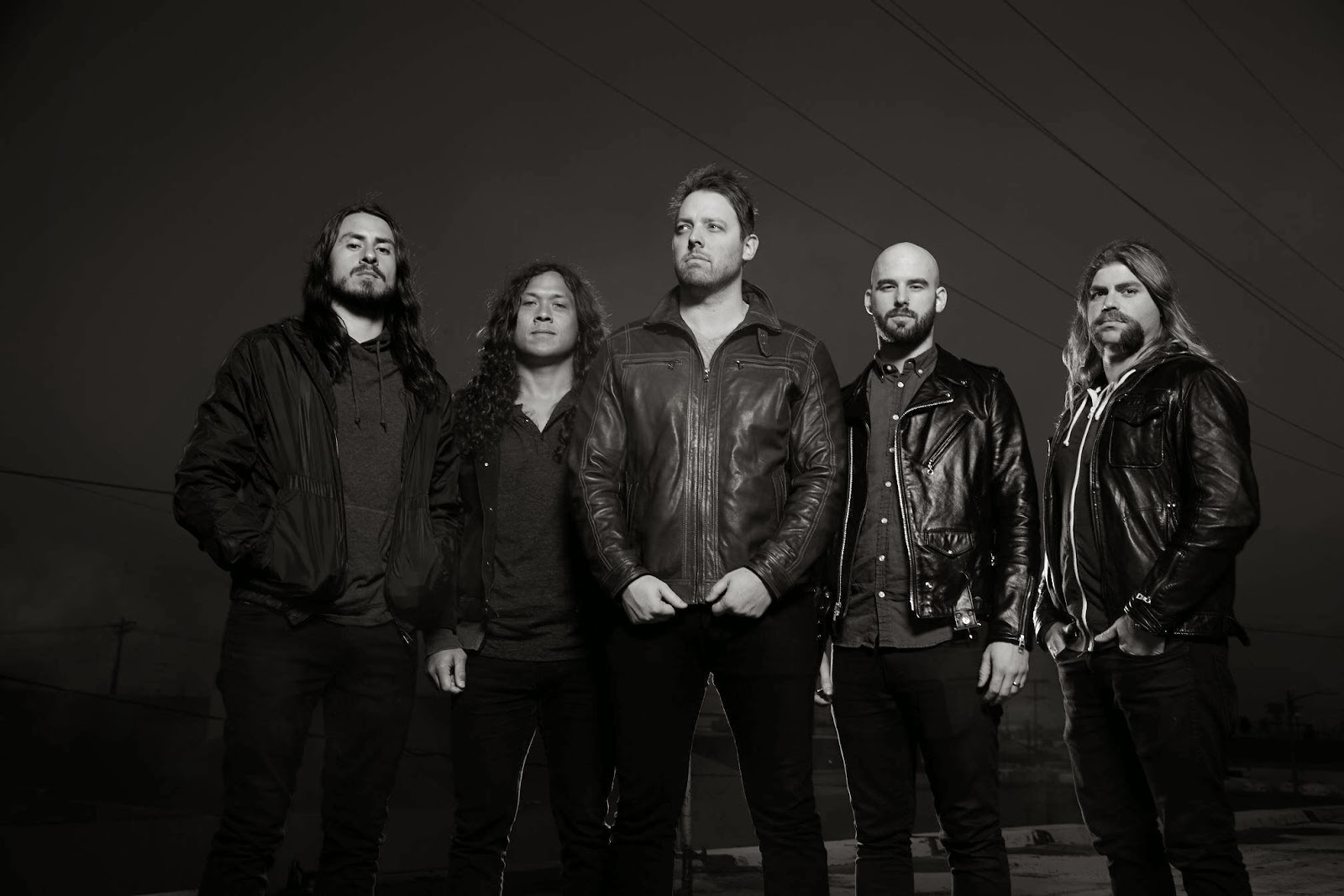 The band will released their debut full length later on this year.

NEWS: As I Lay Dying release a statement regarding the band’s future!

Following the ongoing trial of their frontman Tim Lambesis, who was arrested for an alleged murder for hire attempt against his estranged wife, metalcore heroes As I Lay Dying have released a lengthy statement regarding Read More

As I Lay Dying frontman Tim Lambesis has been released from custody after making bail, which was set at $2 million. Tony Bliss

A further 57 acts have just been added to this year’s Reading/Leeds Festival weekend line-up, with fresh names including Architects, Young Guns, Brody Dalle, Crossfaith, Tonight Alive, Every Time I Die and more. You can Read More

After spending over two years behind bars, As I Lay Dying frontman Tim Lambesis has reportedly now been released from prison on parole. According to Alternative Press, a representative at the California Department Of Corrections Read More

Metalcore newcomers Wovenwar (featuring ex-members of As I Lay Dying and Oh, Sleeper) have unveiled a stream of their new track ‘The Mason, lifted from their self titled debut out July 31st via Metal Blade Read More

Metalcore newcomers Wovenwar (featuring ex-members of As I Lay Dying and Oh, Sleeper) have released a stream of their self titled debut album in full, a few days before its August 5th release via Metal Read More